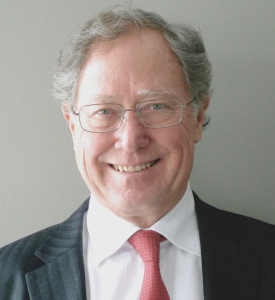 Dr. Friesen lives in Calgary, Canada. He is the author of several books and many published articles relating to philosophy and religious studies. He has a degree in law, a graduate degree in philosophy and a doctorate in religious studies. He practiced law for many years. He has been interested in the philosophy of Herman Dooyeweerd since 1970. He has studied that philosophy at the Institute for Christian Studies (Toronto) and the Free University of Amsterdam, and has since researched early materials held by the Dooyeweerd archives in Amsterdam. The results of his research include the many papers available on this website as well as his recent book Neo-Calvinism and Christian Theosophy: Franz von Baader, Herman Dooyeweerd.

Dr. Friesen has long been interested in religious dialogue between Christianity and other religious traditions, particularly eastern traditions. He made an overland trip to India in 1970, and has visited that country several times since. His doctoral thesis was on Abhishiktananda (Henri Le Saux), who went to India to try to establish a Christian-Hindu monasticism and was there influenced by the Hindu sage Ramana Maharshi. Dr. Friesen has visited the ashrams founded by Abhishiktananda and Ramana Maharshi in India, and has done research in the Abhishiktananda archives in Delhi. This research has been made available in two recent books:
Abhishiktananda (Henri Le Saux): Christian Nondualism and Hindu Advaita
Ramana Maharshi: Interpretations of his Enlightenment.

He also has a keen interest in the psychology of C.G. Jung, and has presented lectures on Jung at the C.G. Jung Institute in Küsnacht, Switzerland. 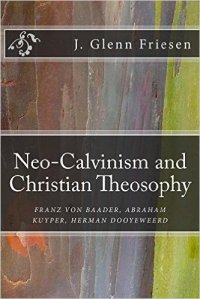 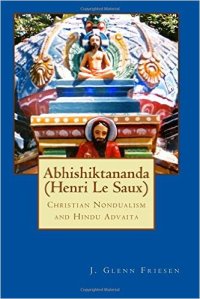 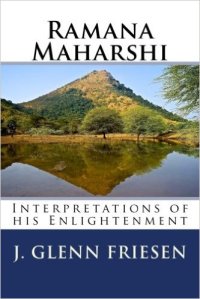